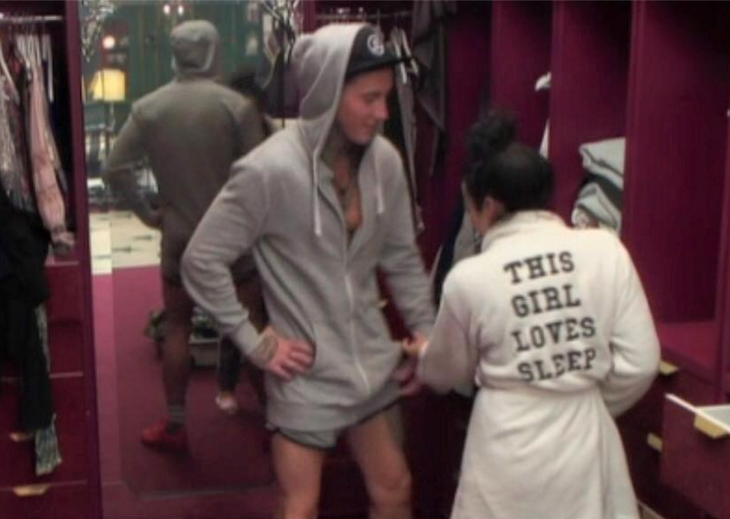 Wag showdown: Coleen Rooney and Rebekah Vardy come face-to-face. Chloe Ferry shows off '80s thowback hair and pink tree and we're here for them both. The X Factor's Lucy Spraggan shows off incredible transformation in throwback challenge. In what's probably been the biggest turn around in Celebland romance since time began, Stephanie Davis and Jeremy McConnell are back together. Despite nearly a year of laying into each other, and Jeremy denying he was the father of Steph's baby and a whole load of dramz over a DNA test, Steph and Jez are currently playing happy families with baby Caben-Albi who is Jeremy's son, obvs. A source told The Sun : "They have finally decided to put their past behind them for the sake of the baby and have already enjoyed a romantic reunion together when Jeremy visited Stephanie in Liverpool. 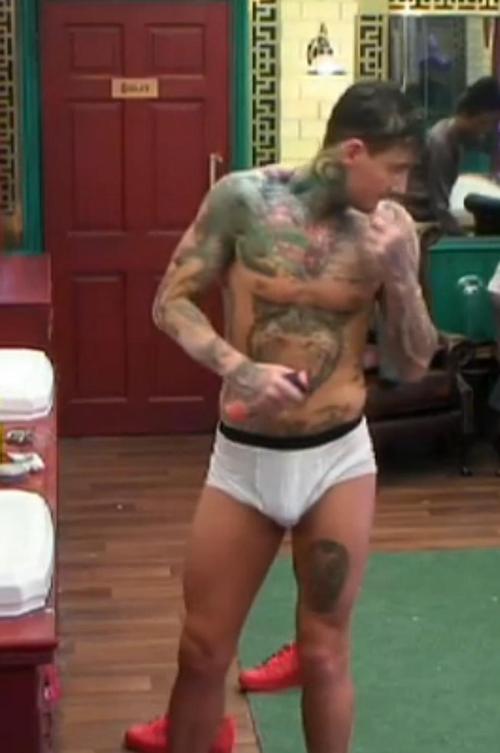 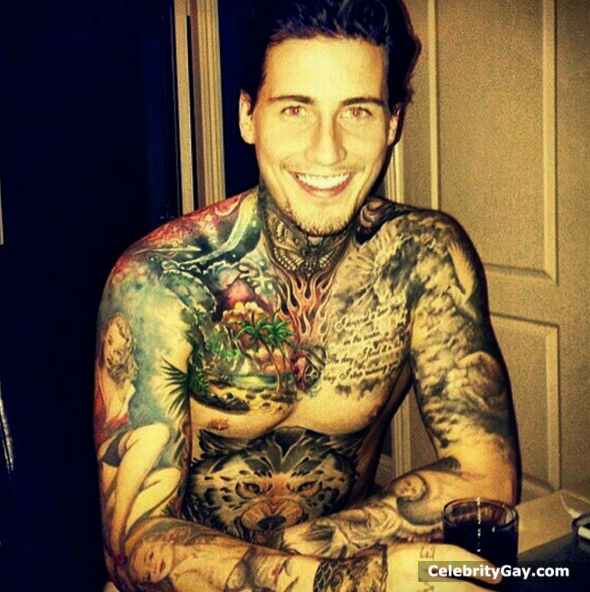 By Ellie Phillips For Mailonline. He recently defended not having a relationship with his first child, saying he cares for his son as much as he can and is not 'neglecting' but 'protecting'. And Jeremy McConnell, who shares two-year-old Caben Albi with ex-girlfriend Stephanie Davis, showed he's getting ready for the imminent arrival of his newest baby as he stripped down to tiny yellow shorts to finish off his daughter's nursery on Tuesday. The reality star, 29, displayed his heavily tattooed body in topless Instagram snaps, before putting on a loved-up display as he cuddled pregnant girlfriend Katie McCreath, 35, while lying in bed together. 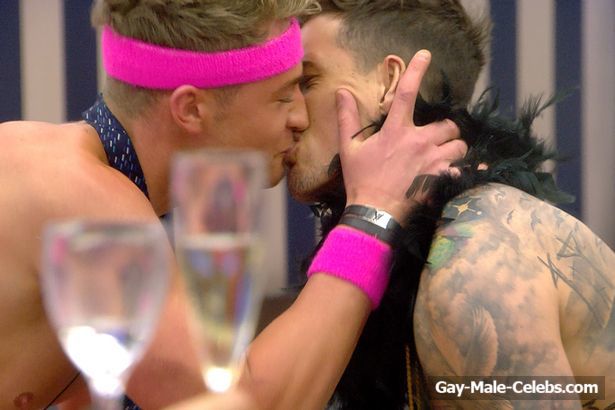 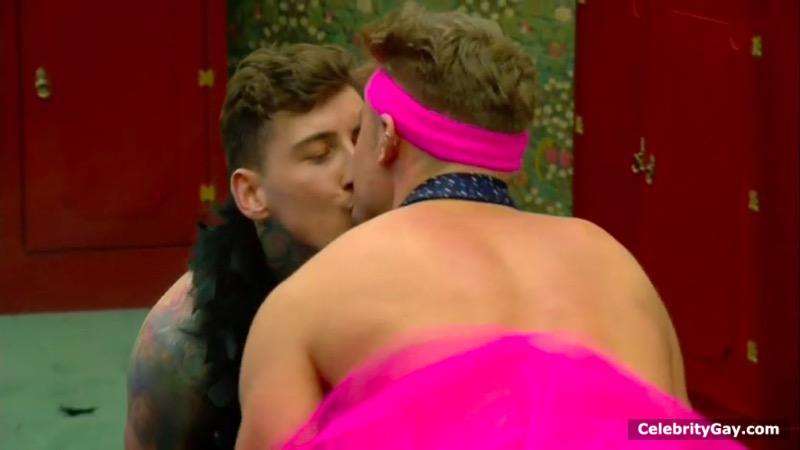 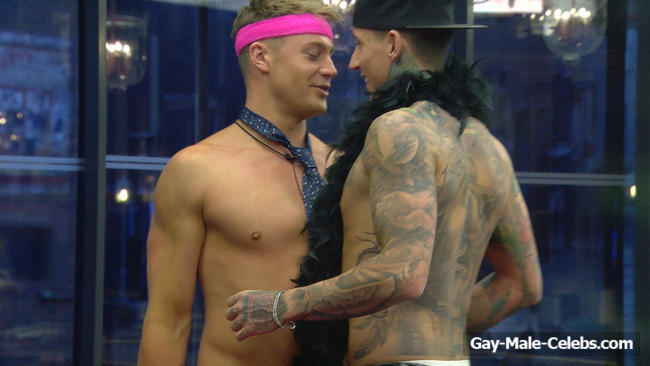 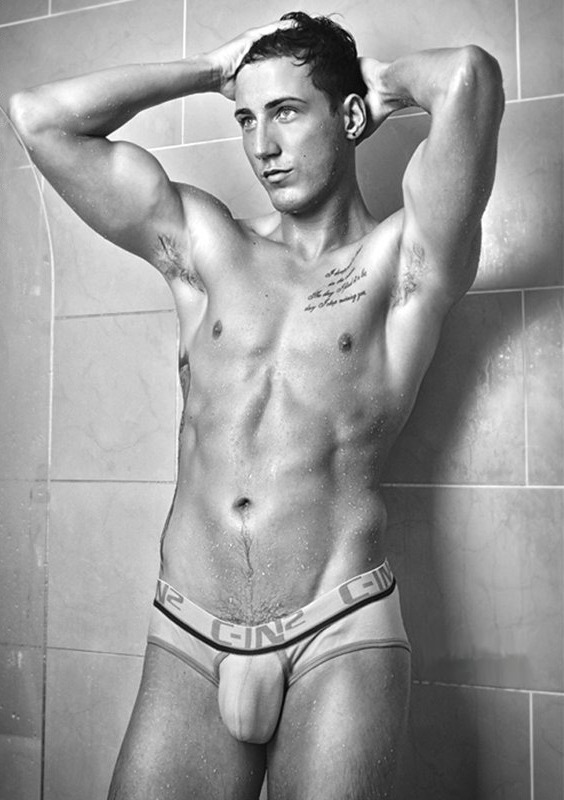 The Dubiner entered the Channel 5 reality show on Tuesday night and just before we went into the house, he found the time to take part in a naked photoshoot. The former Mr. Ireland contestant showed off his vast array of tattoos for the shoot with just a hat protecting his modesty. Twitter had quite the reaction to Jeremy when he made his entrance on the show with the likes of Vicki Pattison and Ferne McCann commenting on him. 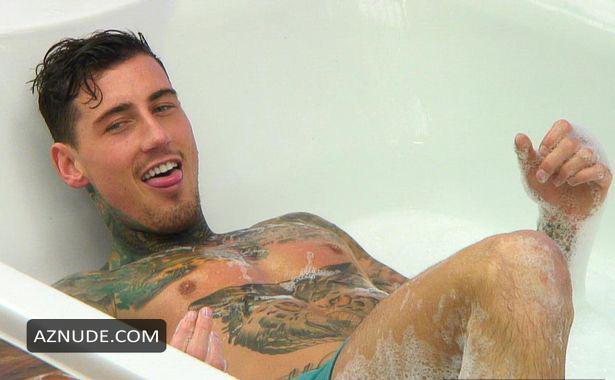 Thanks and glad you enjoyed

Agness never moves. Had she not moaned toward the end I would have thought Brett was performing an act of necrophilia.